A land this intense and this immersive is full of details, facts, and hidden Easter eggs. Here are 5 amazing Galaxy's Edge Walt Disney World secrets to uncover.

When you visit Star Wars Galaxy's Edge Walt Disney World you are transported to Batuu. Batuu is a planet at the edge of the galaxy where an outpost called Black Spire serves as a safe haven for those trying to stay off the grid and not be found. Unfortunately, Black Spire is now the battleground for the First Order and the Resistance, who are each seeking control of the area. That is how the stage is set for you to enter into your own Star Wars story, with the unique opportunity to fight on either side, or operate as a scoundrel. A land this intense and this immersive is full of details, facts, and hidden Easter eggs. Here are 5 amazing Galaxy's Edge secrets to uncover.

You Can Hear Oga

Oga is the proprietor of the popular Cantina in Black Spire Outpost. She is a tough Mob Boss and you don't want to get on her bad side. Oga is not around in her cantina, although sometimes the music dies down and you can hear her voice. You can also hear it coming from upstairs while you are waiting outside for a space to open up. It turns out Cast members can make this happen with just the push of a button behind the counter.

You may not know about the Datapad, but it's a way to interact with the Star Wars environment by taking on different jobs and solving puzzles to do them. You set up a profile that makes your character either Resistance, First Order, or Scoundrel. either way you will have opportunities within Black Spire to carry out your story. One place you don't want to miss out on is the queue for Millenium Falcon Smugglers Run. You can complete jobs for Hondo while you wait and earn
galactic credits.

Part of the story of Galaxy's Edge Walt Disney World surrounds the mysterious black spires. These protrusions are meant to be petrified wood. They are inspired by Petrified Forest National Park in Arizona. This is one of the many places imagineers traveled to gather ideas for how to pull Galaxy's Edge together.

Galaxy's Edge is more fun with repeat visits. Using your character profile you can gain experience and increase your reputation by earning badges and galactic credits. When you set up your Datapad make sure you allow all the access Disneyland is going to need to properly communicate with your device.

There are a lot of places to get a refreshing beverage in Star Wars Galaxy's Edge. Among them are the Milk Stand, Oga's Cantina,Docking Bay 7, and Ronto Roasters. You can even get bottled beverages in unique souvenir bottles you can't find anywhere else. However, that doesn't mean Galaxy's Edge doesn't have drinking fountains. Which leads me to the last of my Galaxy's Edge secrets. There is a Dianoga in the water fountain tank. The creature from the trash compactor in Episode IV will raise his eye above the surface if you go in for a drink.

Must Have Star Wars Souvenirs 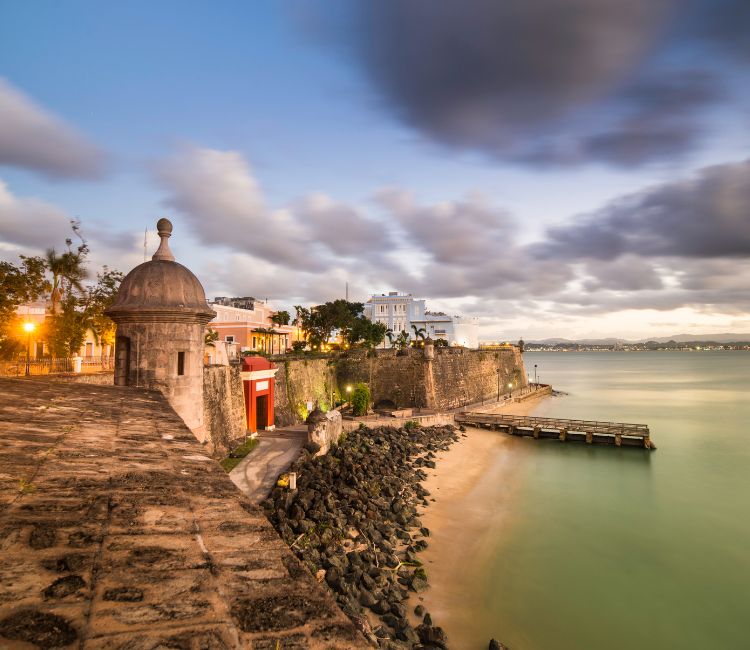 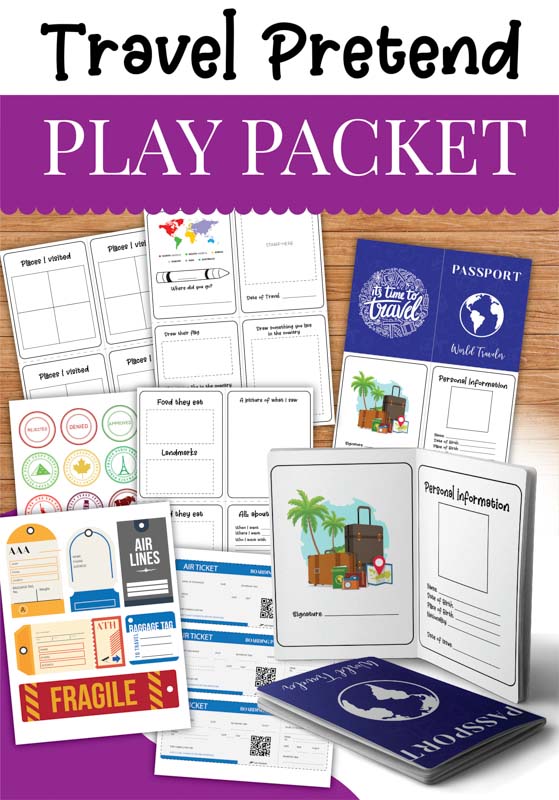 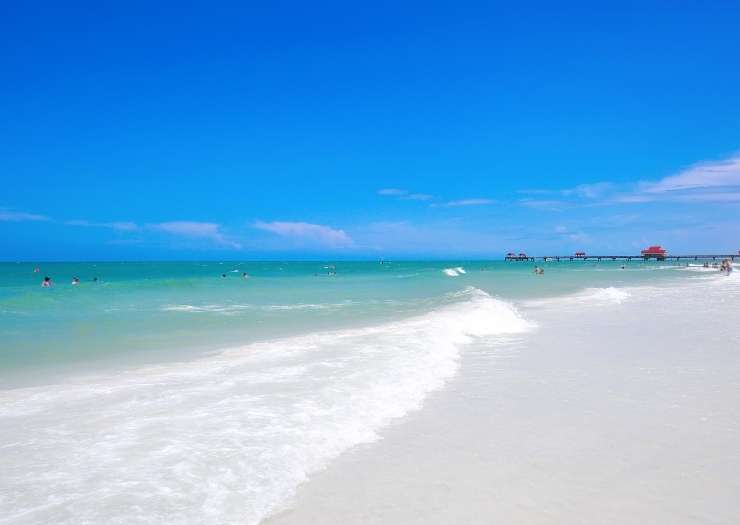 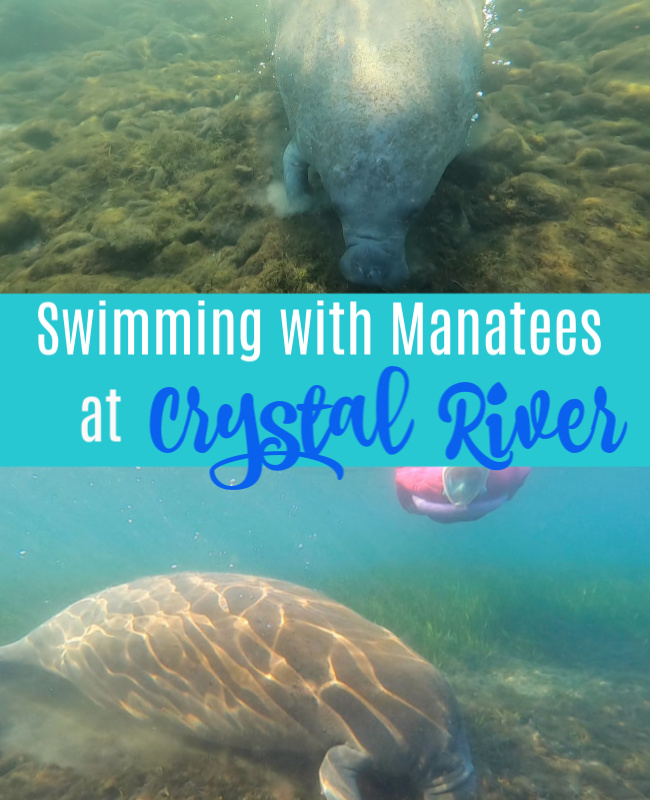 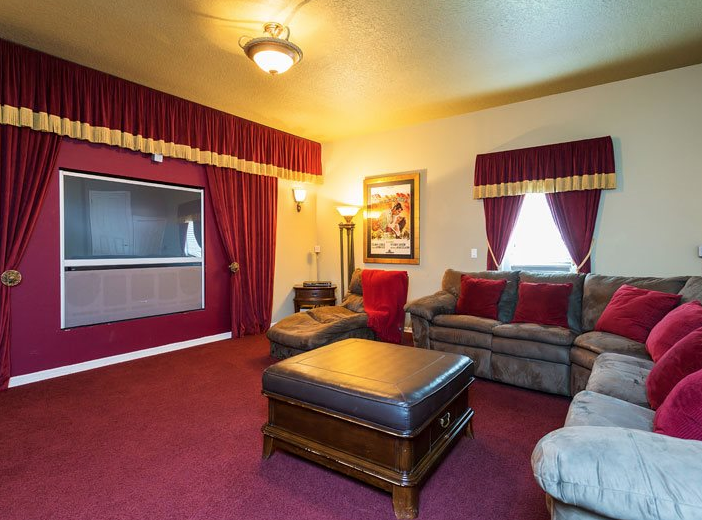