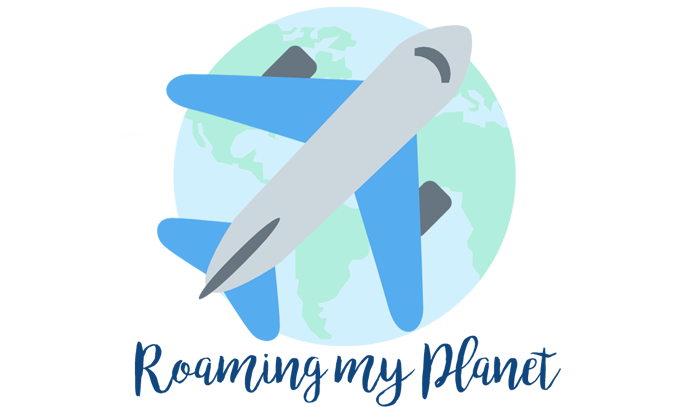 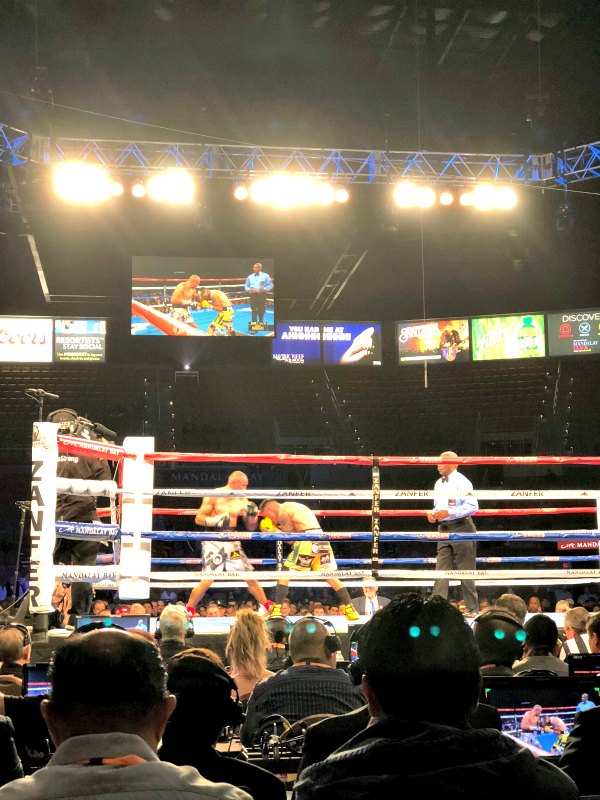 I love going to Vegas but I’m not really into gambling.  Nothing against it personally but when I do gamble I seem to always lose!  So you might be wondering what there is to do when you go to Vegas and don’t gamble.  Well, let me help you out with that.

Did you know know that Vegas has some AMAZING venues for many different sporting events?  The Mandalay Bay Event Center is a 12,000 seat indoor arena at the Mandalay Bay Resort.  When we were there they hosting a boxing match, Orlando Salido Vs Miguel Roman,  there literally isn’t a bad seat in the house!  Not only do they host sporting events there, they also host concerts!  Kid Rock, Macklemore and Sugarland are coming there to perform, just to name a few.

For those of you who know me, know that I LOVE hockey.  Any chance I can go see a game… I’m there.  So when I found out I would going to a Vegas Golden Knights game on this trip I was beyond excited!  The T-Mobile Arena hosts the Golden Knights and the atmosphere during the game was GREAT!  The T-Mobile arena has all the amenities you could ever want in an arena.  From the suites, to the lounge area at the top of the arena, to regular seats, there is something for everyone.  The T-Mobile arena also hosts UFC, boxing, concerts and much much more.

WNBA!!!  You read that right!  The WNBA is coming to Vegas!  The team will be called the Aces!  The Aces, formally the San Antonio Stars, will begin play the 2018 season.  “Selecting a new name is an important and symbolic step,” said Laimbeer, a two-time WNBA Coach of the Year and four-time NBA All-Star. “Las Vegas has enthusiastically embraced us, and we’re incredibly excited for this opportunity. We have a strong roster driven to succeed, which makes this name an ideal choice. ‘Las Vegas Aces’ is a nod to the excellence, confidence and competitive spirit of our new hometown.”  The Aces will play 17 home games at the Mandalay Bay Event Center.

Something for the family

When you think of Vegas you don’t think aquariums.  The Mandalay Bay Resort has an unbelievable aquarium.  The Shark Reef Aquarium at Mandalay Bay has 14 exhibits with the largest being a 1.3 million gallon shipwreck!  You can experience an almost 360 degree view when you walk through an acrylic tunnel.

I know I’m kinda weird but my favorite exhibit might have been the jellyfish exhibit.  It’s almost hypnotic to look at.   With over 100 different species on display you are sure to find something you will love!

What do you get when you add Michael Jackson with Cirque du Soleil?  You get a show that will blow you away!  I literally didn’t want it to end!  The way they bring Michael’s music to life is really unbelievable.  Plus to top it off we were granted access backstage and given a quick lesson on how they do the wall walk with the trampoline!  Let’s just say that I won’t be performing in a Cirque du Soleil show anytime soon.

Make sure to be on the lookout for my next post on the food in Vegas.  You definitely don’t want to miss that!  Vegas has some AMAZING restaurants!  Check out my other posts here. 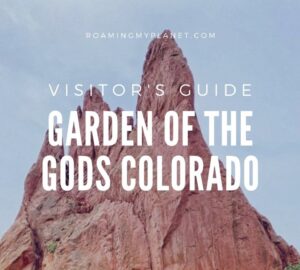 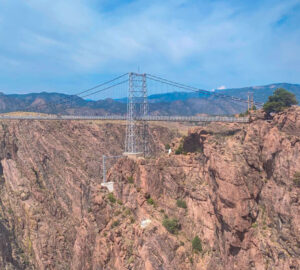 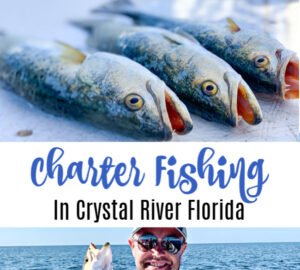 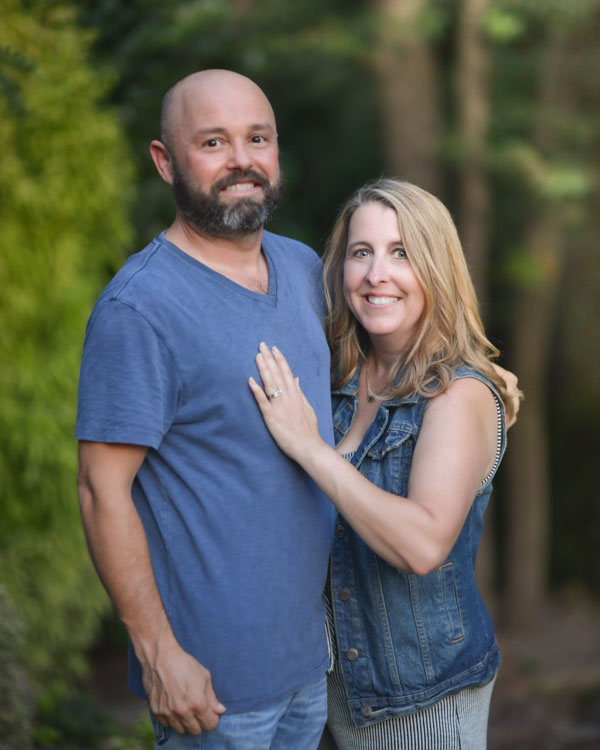